The ultimate guide to commission schemes in recruitment 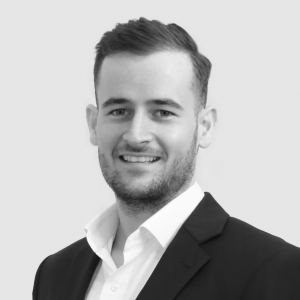 How does a commission scheme work? As a recruiter, are you making enough money with your scheme? As an agency, how competitive is your commission scheme in the market? You’re a recruitment entrepreneur starting a new business, what scheme should you use?

In this complete guide to commission schemes in recruitment, we answer these questions and much more.

Here’s a summary of what we’ll cover:

A discretionary commission scheme is when your commission is paid at the company’s discretion. Whether you’ll get paid or not depends on a number of factors; a majority of these factors are related to your own performance and perceived contribution.

More often than not, you will be paid if you perform to or above agreed targets. However, if the company as a whole is not performing, other consultants’ performances may be taken into account and this may reduce the amount of commission you receive.

A discretionary commission scheme may also be built around your perceived contribution towards a particular placement. For example, if you were involved in the process flow management and closing of a placement, but the successful candidate was identified by one of your colleagues, then the proportion of commission allocated to you could be decided by your manager, at their discretion. In this case, commission would probably be distributed between yourself and your colleague involved in the identification of the candidate.

Discretionary schemes are less common in the recruitment market.

2. Understanding the components and how competitive they are

The qualification period is the time in which a recruiter’s commission is assessed.

A qualification period is not related to the period that you’re paid, which is covered later in this article.

The threshold is the amount of revenue a recruiter must generate before commission becomes payable.

A handful of firms offer a no-threshold scheme, although there is a trade off as percentage tiers (discussed next) are often lower.

Less common variations of a threshold include calculating commissionable income from your total revenue for the qualification period first, and then subtracting base salary. Whilst this still yields competitive returns, it shouldn’t be confused with a scheme that offers a threshold of simply just your base salary, as the calculation is different.

When you surpass your threshold, you’ll be eligible to collect commission on the amount above your threshold (total revenue – threshold). How much depends on the percentage pay-out of the scheme.

A majority of firms operate a tiered percentage structure. In this structure, percentages will start at a specific amount and increase in tiers as you generate more revenue. Percentages commonly start at 20 – 35% and increase in tiers until 40 to 45, and even 50% in some companies. Some firms offer above 50% but it may be extremely challenging to generate enough revenue to earn that yield.

Some firms operate a simple flat percentage structure. In this structure, you’ll earn the same percentage on any revenue you generate above your threshold.

In some rare cases, some firms offer a tiered percentage structure, but rather than the percentage being based on the revenue you generate, it may be based on other factors at the discretion of the company, such as how many clients you’ve brought in or how you’re performing in comparison to your expectations.

Whilst deficits are less common these days and unfavourable for obvious reasons, there’s a reason why companies still use them and it’s important not to overlook this. Schemes with deficits offer a high risk, high reward option. You’ll find that with these schemes the threshold may be lower and percentage yields may be higher. As the firm is taking a risk in losing money based on a highly lucrative scheme, they need to protect themselves if sales targets are not met.

Certain firms wipe the deficit clean from time to time if non-revenue related performance has been strong.

Different firms write revenue on the board at different times. Revenue is commonly recognised on the start date of a candidate or when the invoice is settled by the client.

Once revenue is recognised, your commission becomes payable. Commonly the payment will be made at the start of the upcoming qualification period. For example, if you’re due $30k for placements in Q1, you’ll be paid the 30k at the start of Q2.

In the market, firms often pay on a quarterly basis, a handful of firms pay on a monthly basis and some firms also pay on an annual basis.

Some firms in the market retain a percentage of your commission over a qualification period or over a year. The average amount retained can range anywhere from 5 – 20% and upwards to 50%. To collect that commission, the firm will often set additional targets, the most common being to surpass your threshold for three out of four quarters of the year.

If you hit the target and collect the commission back, some firms return the same amount and others will offer interest on top of the collectable amount as a reward. If you don’t hit your target, the company retains the commission.

This mechanism is strong for retaining employees and encouraging consistent performance, however it receives mixed opinions from recruiters.

Retaining commission is a newer addition to schemes and has become more common in recent years.

3. What is a good commission scheme?

Now that we’ve looked through the various standard components of a commission scheme, what’s a good one and are you being paid enough?

When it comes down to it, a majority of commission schemes in the market, although varied in structure, end up returning a similar percentage return on your billings.

The percentage return of your billings, including base salary and commission, is considered to be competitive around 32%.

If you’re earning less than 32%, it doesn’t necessarily mean you have a bad commission scheme. You may be working with a large global player who offers access to established relationships with clients, allowing you to maintain a strong pipeline without the pressure of business development. Although your percentage return is lower, you could be earning more money than a recruiter who’s yielding 35%, but taking home less. If that’s not the case, you might not be billing enough to hit higher percentage tiers.

In the early stages of your career, finding a platform with established relationships that has a good percentage return is the sweet spot. When you become more experienced and you’re ready to step into a new environment where the risk of starting or building a desk is higher, you’ll have the opportunity to reap the rewards with higher percentages.

Speak to a recruiter 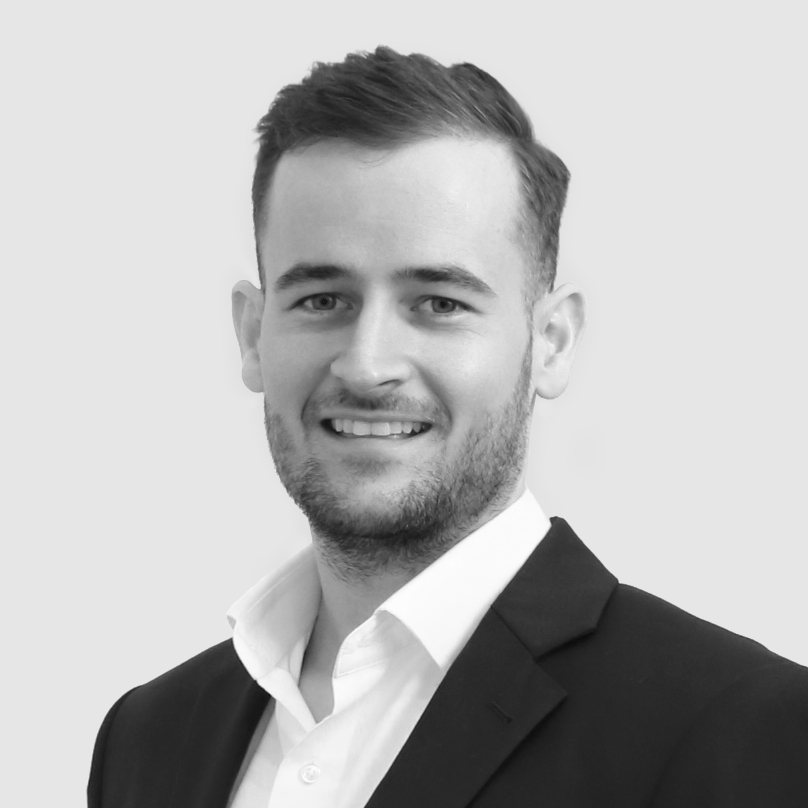 I specialise in recruiting technology professionals. I'm also hiring technology recruiters for our team in Singapore. Please feel free to get in touch with me on LinkedIn for a chat.

Cameron Smart
At Vocay, I specialise in recruiting Software Engineering professionals for innovative companies in Singapore, Hong Kong and APAC markets. If you're looking for a new opportunity, if you're looking to hire leadership talent, or if you're interested to have a chat about the Tech market over coffee, please feel free to reach out to me on LinkedIn or by email: cameron@vocay.io

We’re solving the talent crunch in Asia. Find out how we can introduce you to unavailable talent.

We’re searching for consultants to help us build the future of technology talent acquisition.

Enter your email below to receive the latest articles from Vocay. You can opt out at any time via the unsubscribe link in every email.